Howl at the Moon 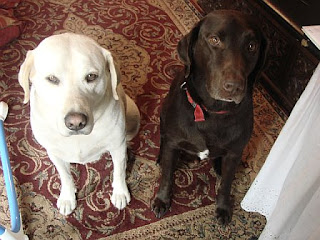 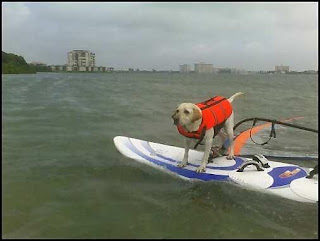 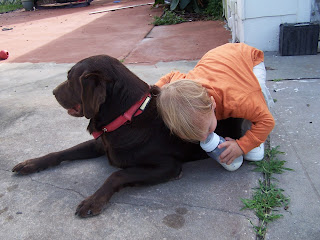 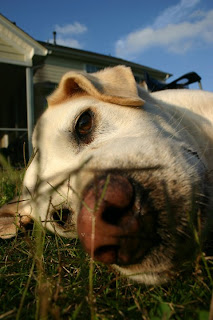 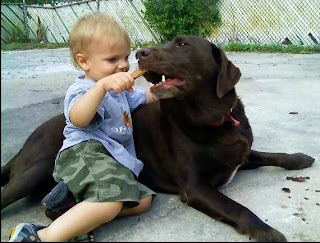 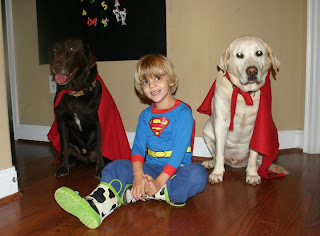 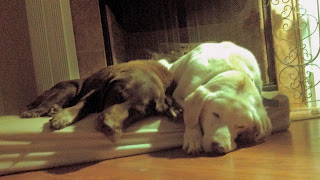 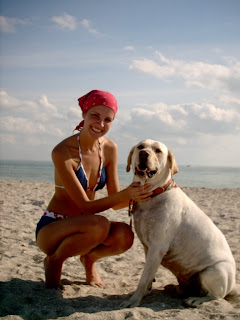 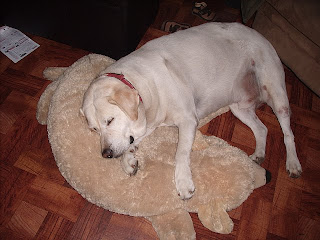 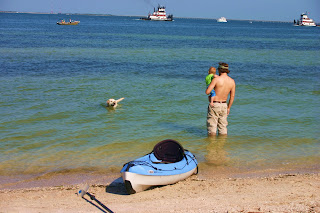 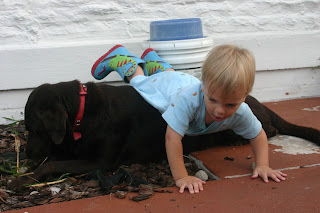 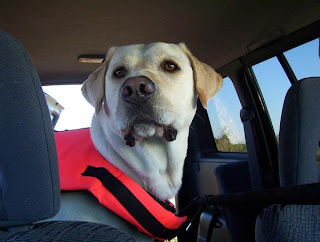 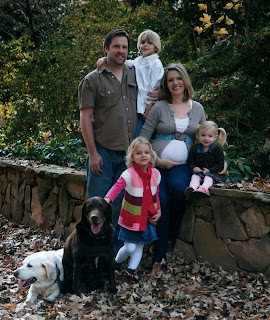 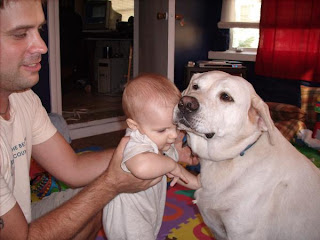 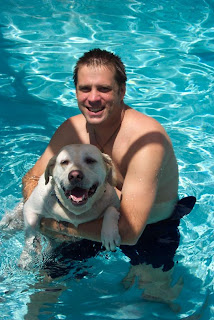 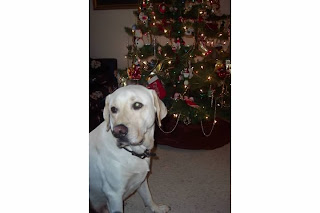 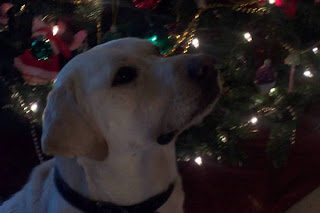 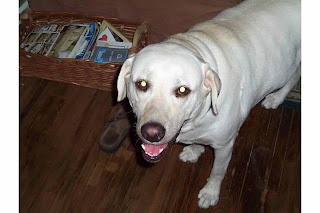 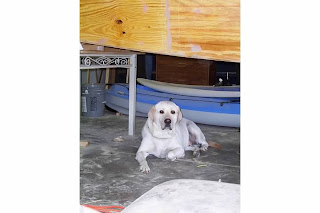 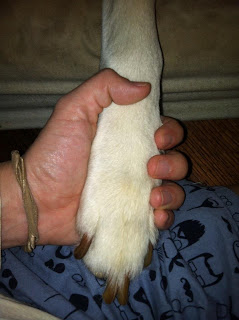 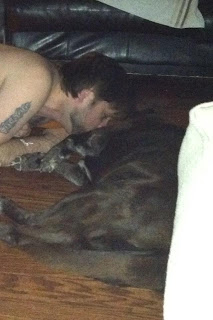 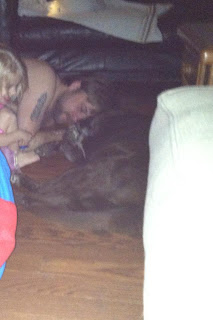 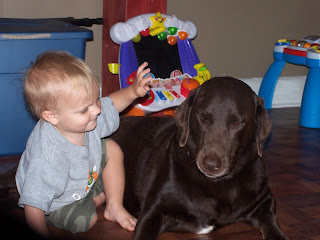 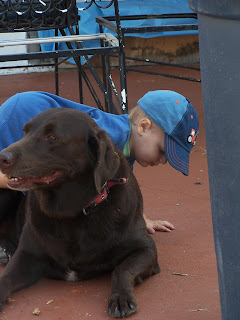 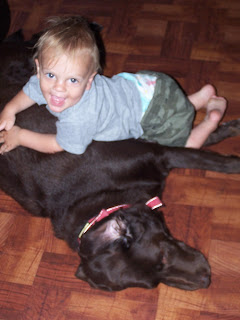 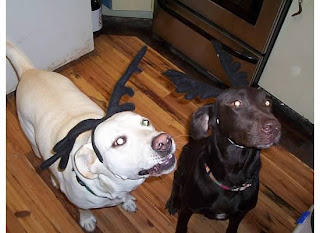 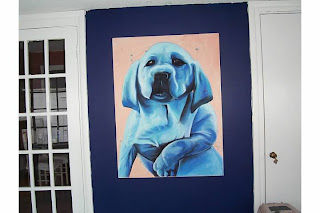 This evening our family said our final good-byes to our beloved pets, Noah and Yogi. It was peaceful, but heart wrenching. Poor Yogi ran to meet my car as if all was well this afternoon, and yet within the hour began struggling so hard to breathe that we almost didn't make it to the scheduled appointment. It was hard to watch but they allowed us all to sit together in a small room, with the dogs on rugs and their heads in our laps. Yogi quickly drifted off to sleep and it was a relief to ease his suffering. I think getting so much worse so quickly was perhaps his way of giving us peace. Noah, well, that was perhaps even harder, and to be honest, I still can't believe he is really gone. I think after Yogi I began second guessing myself and wondering how long I could prolong the inevitable. In the end, we got him good and tired and his head was in my lap the entire time. We were both there through it all and we both were able to tell them we loved them and what good dogs they had been. As Noah slept we talked about all the fun times we had. How Noah was present for our first kiss, our first date, my first gift from Mickey was a big painting of Noah, and both dogs had a central part in Mickey's proposal. After they were both gone, we sat for a while, Mickey finally needed to exit, but I sat on the floor with them for a while longer, just me and two sleeping dogs. Noah's ears were as velvety as ever, and they truly were peaceful. When I finally left the room, I turned out the light and gave one final look, where my two buds both slept like they always do, side by side on the rugs, Yogi with both paws in front of him and Noah on his side. It was bittersweet, beautiful, sad, hard...I can't explain all the emotions I am feeling, but I am sure most of us have made these decisions and know exactly what it feels like.

When we finally returned, the kids smiled and chatted. They said good-bye to the dogs before we left, but it became clear that they did not fully comprehend that the dogs were gone. I told Eliot I was very sad because I was going to miss them so much. She said, "well, they will be back". I explained that they were in Heaven chasing the birds again, and that they were Jesus' dogs now. She said "well, he can't keep them, they are OUR dogs!". She eventually said "Well, that is so sad, I will miss them too...we need more dogs, but they have to be brown and white, because those are our favorite". She is right...Noah and Yogi were definitey our favorite.

We were truly blessed to have really really sweet dogs...favorite dogs. Grandpa dogs! They will be missed.

This song is a song that has always kind of been "me and Noah's song" and so it seems fitting to put it here. I will surely miss you old friend. Now go and chase the birds guys...